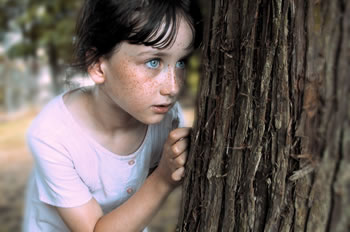 There are certain aspects of learning disabilities which increase the risk for an individual to experience mental health issues. Failure to identify a learning disability at an early age and to consequently delay the provision of intensive, individualized instruction results in school failure. A child who was well-adjusted as a five- or six-year-old can acquire overlays of emotional disturbance after years of school failure. Anxiety and depression would be likely experiences for such a child from the age of nine or ten.

Certain specific learning disabilities are characterized by perceptual deficits, including misinterpretation of facial expression, body language, or verbal cues that lead to awkward social interactions. These, along with impulsivity associated with ADHD, contribute to generally poor social skills, which in turn lead to alienation or social conflict.

School failure leads to disassociation from school settings, and the adolescent and teen with learning disabilities who has not received proper academic supports and services runs a higher risk than average for becoming involved with tobacco, alcohol and drugs. School drop-out is linked strongly to functional illiteracy; teens who drop out are at high risk of becoming involved in illegal activities and eventual incarceration, and for becoming teen mothers and fathers. Teen addictions, aggressive and other anti-social behaviors, and risky pregnancies are therefore linked to learning disabilities and ADHD.