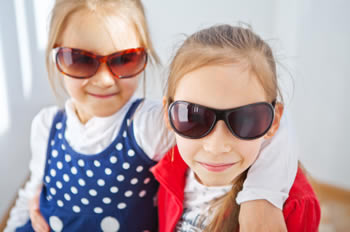 Similarities Between Verbal and Non-Verbal Language

Differences Between Verbal and Non-Verbal Language

If you break a non-verbal rule of language, it has a negative emotional impact on the receiving person. Persons with non-verbal learning disabilities do not know when they have a social processing deficit and therefore cannot stop the inappropriate behavior.

Teaching non-verbal language is the foundation before you can teach appropriate social skills. The deficits need to be assessed through:

Teachers must be aware of the need to assess and remediate the non-verbal language before the child is 10 years old. After that, mistakes make other people uncomfortable. The mental health success of the affected students depends on this remediation.