In 2002, the Learning Disabilities Association of America created the Healthy Children Project to:

According to the U.S. Centers for Disease Control and Prevention, nearly 1 in 6 American children have a learning or developmental disability. The National Academy of Sciences estimates that environmental factors, including toxic chemicals, cause or contribute to at least a quarter of learning and developmental disabilities in American children. Scientists have learned that the developing human brain is much more susceptible to toxic substances than the adult brain, and that even tiny amounts of certain chemicals can do lasting harm to the developing brain, at levels that were once thought to be safe. 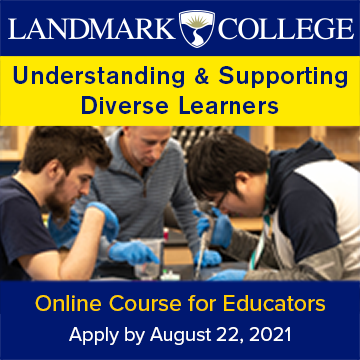